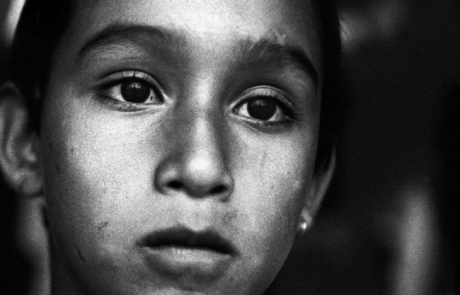 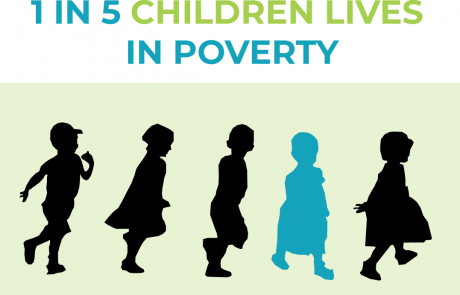 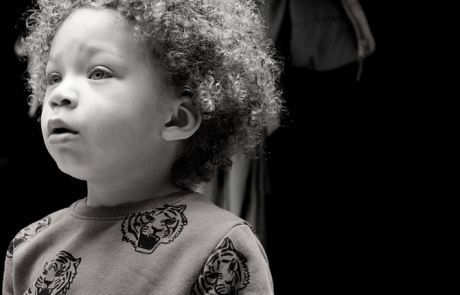 No child should have to worry where his or her next meal will come from or whether he or she will have a place to sleep each night in the wealthiest nation on earth. Yet more than 12.8 million children in America— about 1 in 5— live in poverty and face these harsh realities every day. More than 2 in 3 poor children are children of color, and our youngest children are our poorest. In New York, nearly 1 in 5 children lives in poverty, more than 3 in 10 Black children live in poverty, and over 14 percent of households struggle against food hardship. It is clear we are failing our children and nation. Poverty decreases a child’s chances of graduating from high school and increases his or her chances of becoming a poor adult. It makes a child more likely to suffer illnesses and get caught in the criminal justice system. Beyond its human costs, child poverty has huge economic costs. Our nation loses about $700 billion a year due to lost productivity and increased health and crime costs stemming from child poverty.

Child poverty is an urgent and preventable crisis. Solutions to child poverty in our nation already exist if we just expand and invest in them. In 2015, the Children’s Defense Fund published our groundbreaking report Ending Child Poverty Now, which showed how America could immediately lift millions of children out of poverty by simply improving and investing in policies and programs that work. Four years later, the second edition of Ending Child Poverty Now (2019) updates our earlier study and issues another call for an immediate reduction in child poverty. We find it unacceptable and unconscionable that our leaders are still debating and poor children are still waiting. How many more studies and reports will it take before our leaders acknowledge that we know what to do and can start right now? 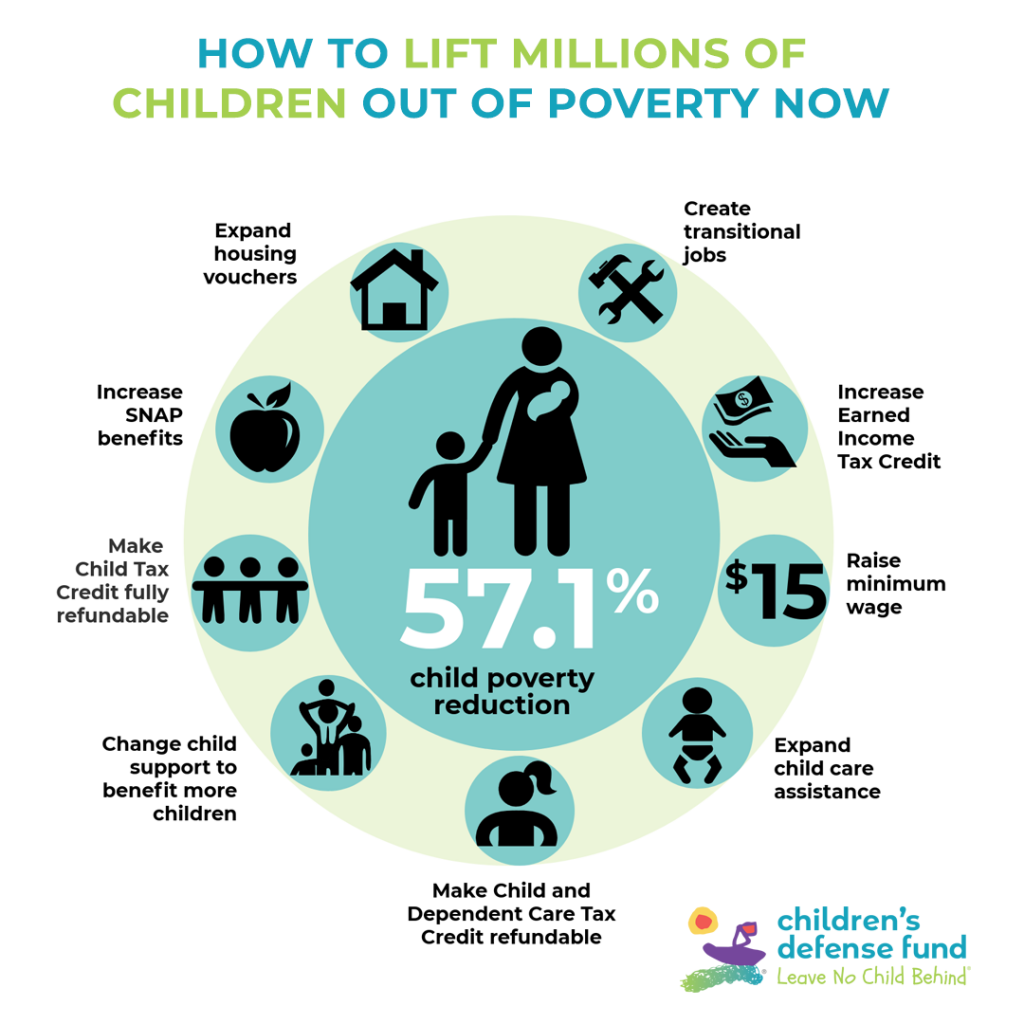 By investing an additional 1.4 percent of our federal budget into existing programs and policies, we can cut child poverty at least 57 percent nationally and 58 percent in New York, lift 5.5 million children out of poverty, and help 95 percent of all poor children. CDF identified nine policy improvements that could be enacted immediately to increase employment, make work pay, and meet children’s basic survival needs for food, housing, and child support. CDF then commissioned the Urban Institute to estimate the child poverty impacts and costs of these policy improvements. According to the Urban Institute, these combined policy improvements could substantially reduce child poverty as measured by the Supplemental Poverty Measure (SPM), which accounts for the impact of government benefits and tax policy on families.

In New York’s legislative session, there were several policy proposals that were not ultimately included in the final 2019 legislative budget but that reflect the provisions discussed in the Ending Child Poverty Now national report. If enacted, New York would be able to keep more children out of poverty. These proposals include:

The Children’s Defense Fund is urging Congress to act now to implement the federal policy improvements outlined in the report to make a substantial down payment on ending child poverty for all children.

We can easily afford these investments, which would improve the odds for millions of children and help recover much of the nearly $700 billion our national economy loses each year due to child poverty’s effects on productivity, public health, and crime. Let’s act now to end child poverty in America. Congress can begin by enacting the following federal policy improvements to lift 5.5 million children out of poverty:

Congress isn’t the only place where action is needed. Many of these policies and programs have state and local counterparts that can progress without federal action. New York State, counties, cities, and towns can set an example for our entire nation. New York is already on track to raise the minimum wage to $15.00. It is up to all of us— parents, grandparents, teachers, students, faith leaders, and advocates— to create a call to end child poverty so widespread and resonant it cannot be ignored. There is no excuse for inaction. Every community and individual concerned about our children’s future must stand up and call for steps to end child poverty now. Learn more about how you can take action.