While there have been reductions in the use of exclusionary and punitive school disciplinary practices in the past decade, significant challenges persist for tens of thousands of students who are suspended from New York City public schools each year and thereby lose hundreds of thousands of days of regular classroom instruction time. At the same time, school-based policing interventions in the form of arrests, criminal court summonses, and handcuffing incidents have been found to interrupt students’ educational trajectories and result in students being pushed out of school before graduation. Because disparities in the use of school discipline and policing by race, gender, ability, and sexual orientation continue, developing creative approaches that effectively reduce both overall use of exclusionary practices and the discipline gap is an urgent priority.

CDF-NY envisions a public school system where schools are safe, restorative, healing environments and all students have the opportunity to learn and grow. Education justice means that schools value and respect the dignity of students, caregivers, and their communities. To this effect, New York public schools must work toward providing equitable resources, adopting culturally responsive curricula, preventing trauma, repairing harm, and promoting restorative practices. The intent behind restorative practices is to enable all people to remedy conflict or harm together, and prevent unwelcome behavior by facilitating relationship-building, acknowledging the root issues, setting clear behavioral expectations, and sustaining a positive school climate.

We work in coalition with students across New York City who are redefining school safety and uplifting initiatives that provide the structure, support, and quality of relationships that most influence feelings of wellbeing. We advocate for and support the implementation of non-exclusionary approaches to strengthening school climate, such as guidance interventions, peacekeeping, and conflict resolution and mediation programs. The objective is to achieve change at all levels through policy change, sustainable investments, and ensuring alternatives are implemented with integrity – all while building awareness and generating support from decision makers and the people of New York. 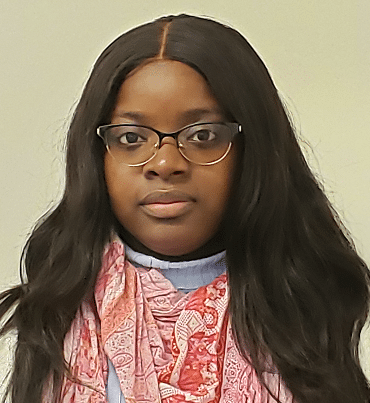