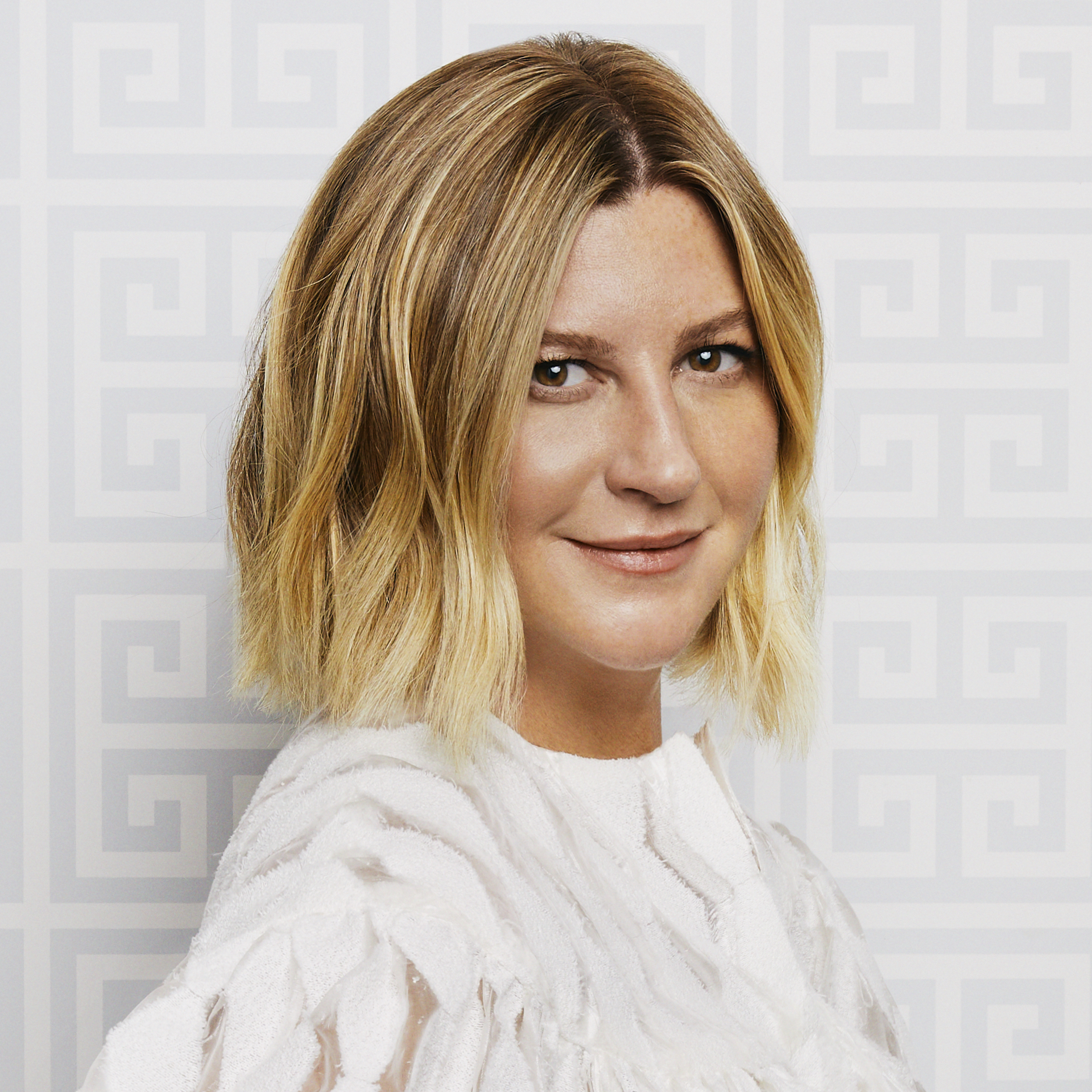 Sloane Humphrey is the president, CEO, and day-to-day leader of Powell Communications. She has been at the agency for nine years and was gratified to recently be described as Madison Avenue’s “secret weapon.” She has not only cultivated deep connections within the media, but also a powerhouse team of PR and content talent built to help the world’s leading brands and creative companies tell their most compelling stories. Sloane is credited by dozens of clients as a difference maker who has helped them separate themselves from the pack, assert their leadership, and transform their businesses financially and culturally. Working for companies in marketing, media, tech and entertainment means she’s helped creative directors push the boundaries of advertising, data wizards rewire media, entrepreneurs start up empires, and CMOs orchestrate creative revolutions in byzantine businesses. In the process, she has helped Powell become the most influential PR agency focused on creative entrepreneurialism. Sloane sits on the Director’s Council of the VCU Brandcenter and is a founding member of Chief.