We Must Be Willing: A Call To Action 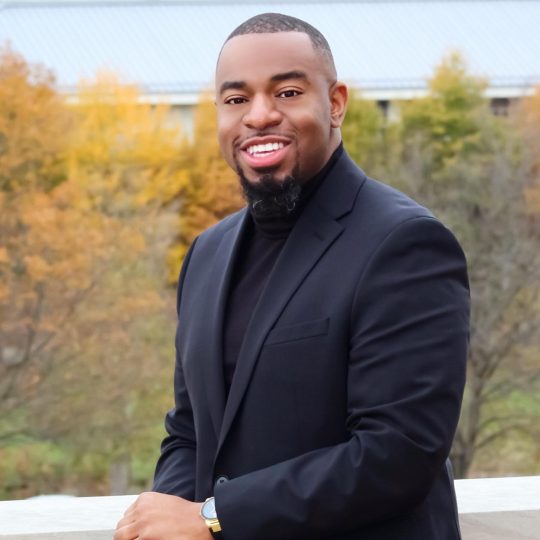 As we gather to commemorate Martin Luther King, Jr. Day, we must remember that now is still not a time for celebration, but a day for action. This call from the King family situates within our view that the John Lewis Voting Rights Act has still not been passed and a call to sacred memory that the original Voting Rights Act of 1965 was gutted in 2013 by the Supreme Court. As much as we have made progress since the time that Rev. Dr. Martin Luther King, Jr. was born 94 years ago, considering that our nation has taken backwards steps, it would be more than appropriate to make an addendum to the hymn “We’ve come this far by faith [but we still have a long way to go]”.

During the time of the formal Civil Rights Movement, those on the front lines were from multiple generations and were committed to the continued fight until justice rolled down like waters. However, 68 years after the first mass meeting that King led in Montgomery, young people in New York are still thirsting for justice.

Last month over 40 high school students from Thurgood Marshall Academy in Harlem, NY stood with CDF-NY and an intergenerational coalition of advocates demanding the passage of the Youth Justice & Opportunities Act and the Youth Interrogation Bill. They also continued to lift the “End the Cradle to Prison Pipeline” campaign, one of CDF’s historical campaigns that they are currently engaged in learning about during this school year.

While there are moments to celebrate the legacy of Dr. Martin Luther King, there is still much to lament, as our democracy is constantly being threatened and his work in partnership with other leaders of the struggle are being unthreaded.

This is the burden of the prophetic work that King and other leaders were engaged in. This is still the burdensome call that beckons our much-needed activity. It is a call to realize where we were, where we are now, and where we hope to be. It is not a delayed eschatological hope that we want, but a freedom that manifests itself right here and right now. We must do as Marvin McMickle states in his book “Be My Witness”, see something, say something, and be willing to suffer something.[1]

We must be willing to identify injustice and inequity, even in systems which personally benefit us. Capitalism has us enamored with the benefits of wealth but also desensitized to the expansive number of young people who are living in poverty in New York State.  Think of the members of the Student Nonviolent Coordinating Committee (SNCC).

We must be willing to speak out loud about what our communities are facing in the hands of an oppressive empire. Contrary to popular jargon, we are not voiceless. Neither are our young people. Even in the face of systems that seek to mute us, they may try to destroy our bodies, but they can never take our voice. Think of the participants in the Children’s March of Birmingham.

We must be willing to suffer the consequences of civil disobedience, even if it means that we cannot participate in the domination of celebrity culture. Think of the freedom riders.

On this King Day, we must ask ourselves if we are truly willing to honor the legacy of Dr. King by taking the necessary risks to ensure that there is a tomorrow for our young people. Or are we satisfied with participating in the perpetuation of the status quo? We are called to action.

To end, these lyrics are from one of Dr. Martin Luther Kings, Jr.’s favorite songs:

[1] Marvin Andrew Mcmickle. (2016). Be my Witness : the Great Commission for preachers. Judson Press.