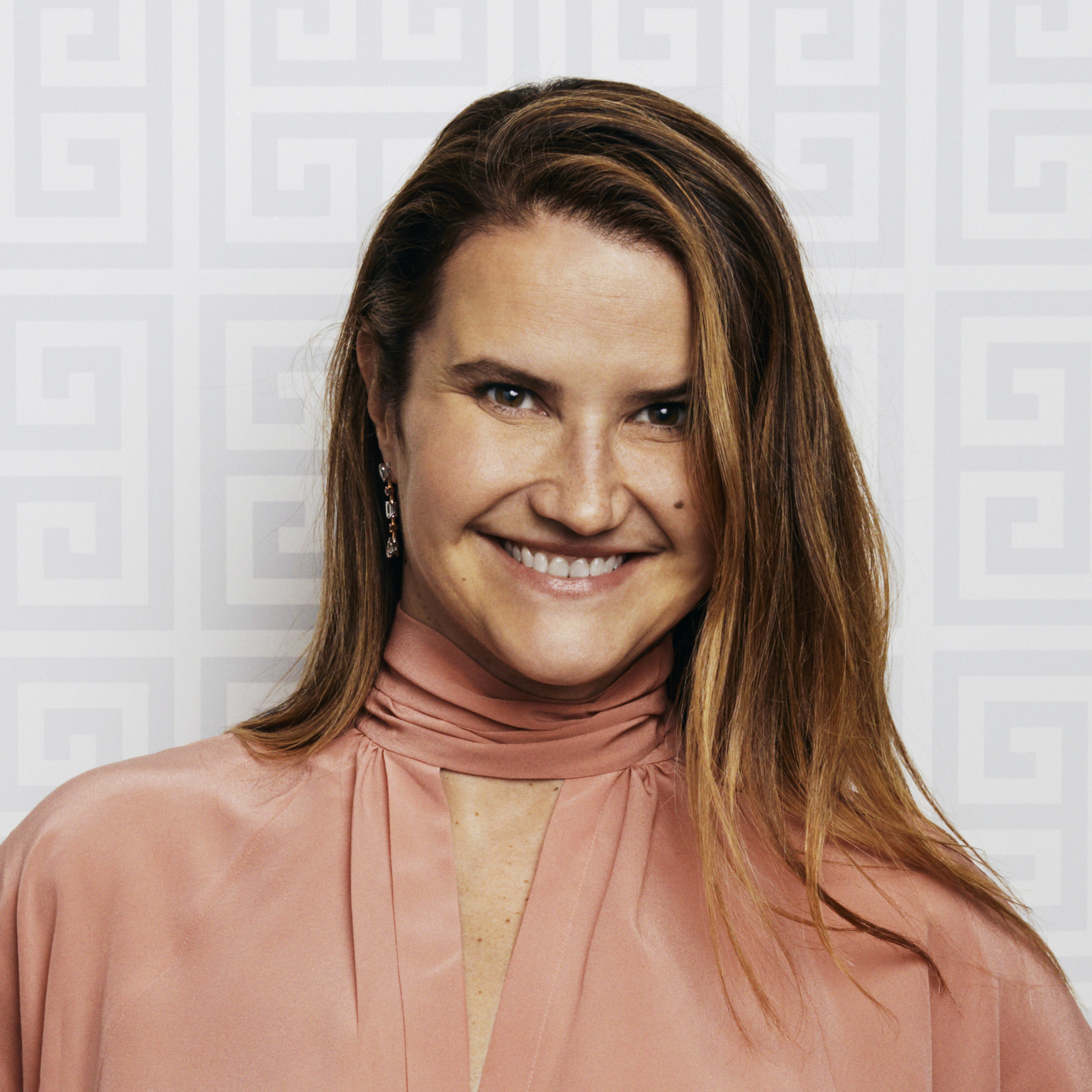 Rachael began her advertising career at acclaimed advertising agency Fallon in 1994 as a project manager, and later launched and ran the project management department at Fallon’s New York office while also serving as the agency’s New York PR director. In 2000, Rachael founded Powell Communications is a PR firm specializing in BtoCMO℠ and BtoTalent PR strategy and media relations for marketers, media and agencies. Its 30-person team is headquartered in New York and London.