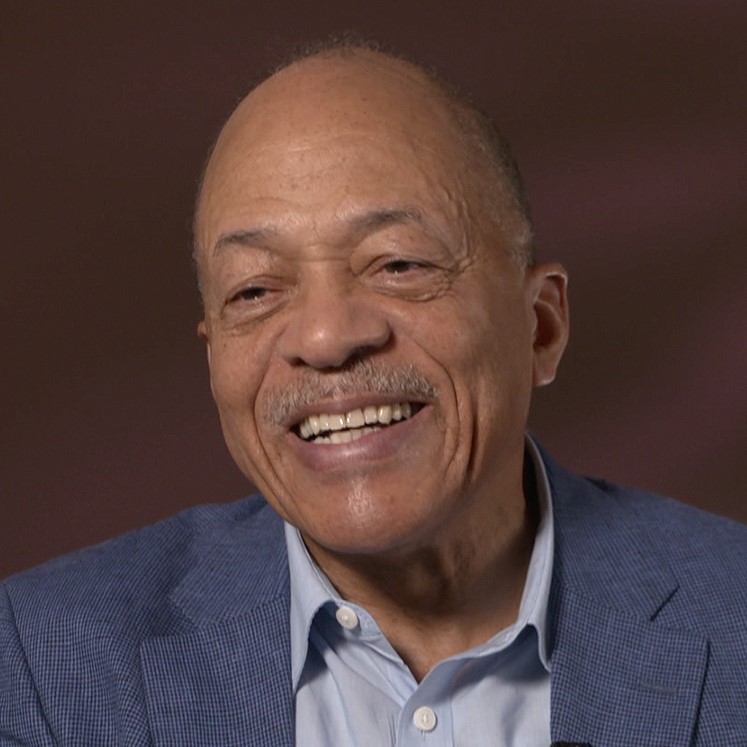 Rich and his wife, Diane, recently moved into the Carroll Gardens neighborhood of Brooklyn, having downsized from their brownstone in Park Slope. Although currently semi-retired, his professional interest was healthcare administration where he held various hospital executive positions and more recently worked as a public health administrator. During this period of time he worked for the New York City Housing Authority as its Director of Health Services and his constituents were the residents of public housing. He has served on a number of not-for-profit boards and continues to serve on the board of the Prospect Park Alliance and the Carver Scholarship Fund. He is also quite active in his church, First Presbyterian Church of Brooklyn, where he has served a number of terms as a member of its Session (board.) Rich received an MBA degree from Cornell University with a specialization in healthcare administration. His undergraduate degree was from Penn State University. In his spare time he enjoys music, golf, cycling, and is an avid collector of vintage books by African-American authors.