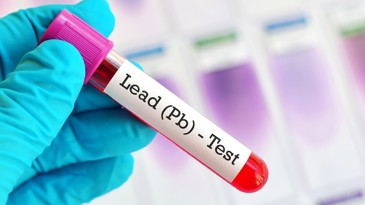 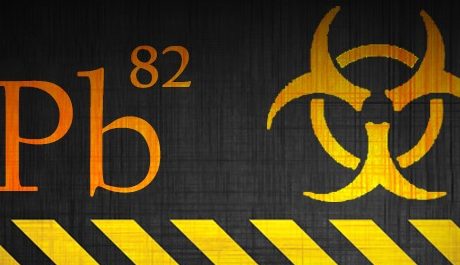 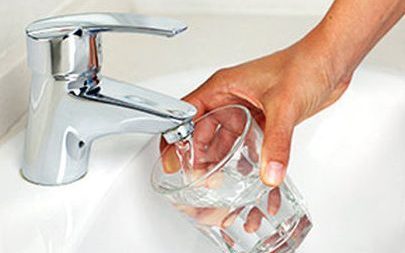 CDF-New York’s End Lead Poisoning Now campaign seeks to end childhood lead poisoning in New York. In 2017, a Reuters report found that the rate of children with elevated blood lead levels (BLLs) in some neighborhoods in New York City is 5 or 6 times higher than Flint’s peak rate. Similar rates are found in communities all over the state, making the issue a statewide concern. Lead poisoning is a completely preventable but irreversible condition that impacts children for a lifetime. Even children with the lowest detectable blood lead levels may develop permanent neurological damage and lifelong behavioral disorders. There is no safe blood lead level for children.

While NYC has made some progress over the past decade, tens of thousands of children currently under the age of 18 have suffered from lead exposure. CDF-New York’s End Lead Poisoning Now Campaign is focused on effecting change in both City and State law and policy, with our initial project goal aimed at improving lead poisoning rates in NYC. This involves a multi-pronged approach. CDF-New York is engaged in policy research and analysis; public education; grassroots organizing and coalition building; and advocacy efforts. CDF-New York believes that convening local level education forums will have a multiplying effect across impacted neighborhoods in NYC. Better informed communities can use their voices to further local and statewide changes on lead policies. We expect these activities will achieve policy changes that reduce lead poisoning, improve health outcomes for children, save taxpayer dollars, and improve economic outcomes. NYC has jurisdiction over many aspects of lead poisoning prevention within NYC, but the state retains jurisdiction over certain programs that contribute to a comprehensive lead poisoning prevention strategy. CDF-New York and other advocates have already pursued discussions with the NYC Department of Health and Mental Hygiene and the NYC Council regarding changes to NYC law and policy.

In general, CDF-New York’s Lead Campaign is informed by: (1) the January 2012 Report of the Advisory Committee on Childhood Lead Poisoning Prevention (ACCLPP) of the Centers for Disease Control and Prevention (CDC); (2) the CDC Response to the ACCLPP report; and (3) the August 2017 Health Impact Project (HIP) Report: 10 Policies to Prevent and Respond to Childhood Lead Exposure (HIP report).

Thank you for your help in ending childhood lead poisoning! While NYC has made tremendous progress in reducing the number of children with very high blood lead levels and has some of the more advanced lead poisoning prevention policies, significant work remains to eliminate lead hazards and end lead poisoning for all NYC children.

1. Use existing data and research to proactively inspect, remediate, and notify families regarding lead hazards.
2. Ensure all 1- and 2-year-old children in NYC have access to blood lead testing.
3. Base action thresholds on health impacts and available technology.
4. Break down silos—ensure a warm handoff for early intervention services, early head start, and home visiting services.
5. Identify, track, and report all detectable blood lead levels.

For more information on how to take action, contact Ben Anderson, CDF-New York’s Director of Poverty and Health Policy: banderson@childrensdefense.org

Protecting Your Child from Lead Poisoning