The Children’s Defense Fund – New York’s County Data Profiles provide an in-depth, county-level look at a variety of child well-being indicators in New York.  Utilizing data from the U.S. Census Bureau’s American Community Survey, these Profiles illuminate racial, ethnic and economic disparities and inequities across all 62 New York counties.  Understanding these data trends – and the narratives they tell – is integral to ensuring every New York child has a Healthy Start, a Head Start, a Fair Start, a Safe Start and a Moral Start in life and a successful passage to adulthood with the help of caring families and communities. 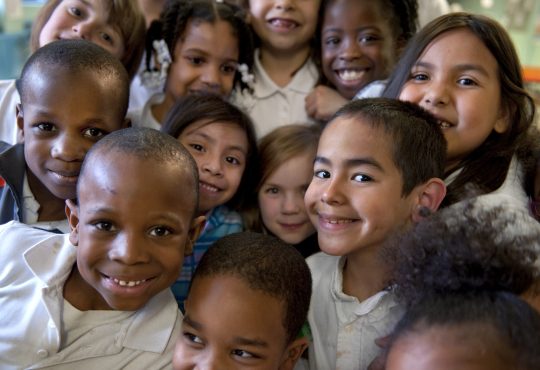 Our Child Poverty County Data Profiles analyze American Community Survey 5-Year Detailed Estimates to examine the number and percentage of children living in poverty in every County in New York, as well as the racial disparities that are far too prevalent in New York’s child poverty.  Our Profiles also quantify the exorbitant financial costs of child poverty to our State and its Counties.