A SCOTUS Scare: What is at Stake for Children and Families if the Affordable Care Act is Repealed? 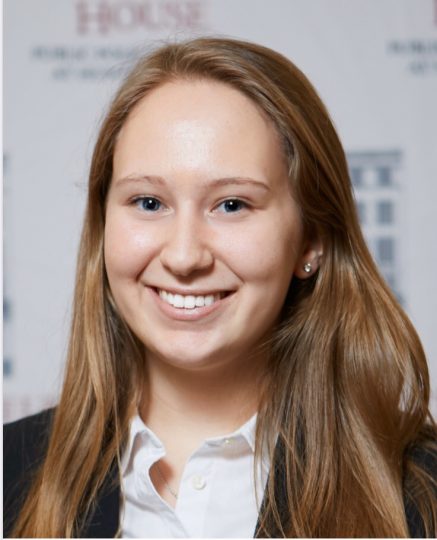 This past week, the Supreme Court of the United States once again heard oral arguments concerning the constitutionality of the Affordable Care Act (ACA). In years past, the ACA has remained unscathed when attacked in the highest court of the land. While we will not know the outcome of the most recent case against the ACA for some time, we know what the impact will be if the ACA is struck down.

The ACA is a hallmark piece of legislation that protects the health of children across America, covering approximately three million children under Medicaid and the Children’s Health Insurance Program (CHIP) in New York alone. While the focus of the Affordable Care Act’s impact on children is typically centered around the expansion of low-cost or free public healthcare, the act also supplements plans offered by private insurers. Some of the notable features are free preventative services including immunizations and vitamin supplements, additional health benefits such as ambulatory care and newborn care, and the extension of parent-plan coverage to children up to 26 years of age. A potential repeal of the Affordable Care Act can endanger the health insurance status of children across the country while chipping away at private healthcare plans as well.

Not only does the act directly support children, but it indirectly fosters healthier and safer environments for them through providing maternal care as well. Drawing from data collected by the National Health Interview Survey, the uninsured rates in women between 19 and 44 years old with an infant were shown to significantly decrease from 20.2% between 2011 and 2013 to 11.3% between 2015 and 2018. With this increase in coverage came greater utilization of preventative care among mothers and a 60% decrease in mothers having “unmet needs for prescription drugs and specialist care.”

The ACA has barred states from instituting barriers to enrollment such as lowering income eligibility for children, and overturning the act could result in an immediate cut to child eligibility. Further, the act streamlined Medicaid and CHIP enrollment, greatly increasing coverage rates which would then be at risk for decline with the act’s repeal. The repeal could disproportionately impact low-income children in foster care by eliminating the requirement for children and young adults to be insured until the age of 26. This may produce declines in insurance rates among foster youth who often have compounding health concerns. The loss of coverage for both parents and kids puts children at risk for developing long-term health challenges and exposes them to the toxic stress that comes with financial insecurity.

With so much at stake, CDF-NY will continue to monitor the issue and advocate for protecting and strengthening the ACA. To learn more about the ACA and what’s at stake for New Yorkers, read CDF-NY’s Issue Brief on What Repealing the ACA Would Mean for New York’s Children, Young Adults and Families.