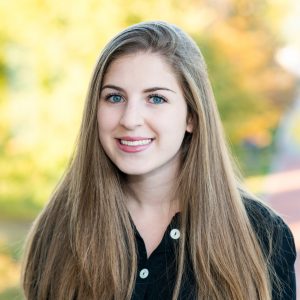 The HEALS Act – the Senate GOP’s proposed Relief Package – does not provide any extensions of the existing unemployment insurance (UI) provisions made by the CARES Act. The HEALS Act fails to support families and children in New York.

Although New Yorkers are suffering from unprecedented levels of unemployment, the HEALS Act:

The expiration of the weekly $600 PUA will have devastating effects on New Yorkers who are struggling to provide for themselves amid the COVID-19 pandemic. In addition to forcing New Yorkers to survive with the absence of the PUA money, it is predicted that 467,968 jobs will be lost in New York if the PUA does not continue, making the unemployment issue more severe.

On the other hand, the HEROES Act:

The HEALS Act takes away money that is crucially needed by New Yorkers suffering from unemployment. By not extending the PUA, the HEALS Act will lead to a further economic downturn, hurting New York families and children.