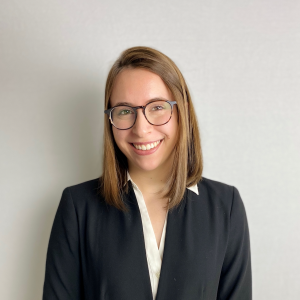 The White House plans to limit work permits for the young people in the Deferred Action for Childhood Arrivals (DACA) Program to one year instead of two. The Department of Homeland Security also plans to deny new DACA applications.

DACA is an Obama-era program that started in 2012. The program provides protection from detention and deportation for nearly 800,000 immigrants who were brought to the United States as children. DACA also provides two-year, renewable work permits to these young people. Many DACA recipients work as health-care workers, teachers, and emergency responders; these young people provide fundamental support to the United States’ society and economy.

Limiting work permits and denying new applications will result in drastic repercussions for young people. Renewing work permits is not an easy feat; currently, renewing DACA work permits costs $495 and takes 6-12 months. This expensive and time-consuming process will significantly burden young people and add additional uncertainty to their lives. This decision contradicts the protection and peace of mind that DACA originally promised.

These decisions disregard young immigrants’ close ties to the country and is a step in the direction toward complete rescission. If DACA is rescinded, over 28,000 young people in New York, and nearly  800,000 young people nationwide will be left undocumented and in constant fear of detention and deportation.

The Trump Administration is no stranger to undercutting DACA. Just over a month ago, the Administration narrowly lost its attempt to discontinue the program altogether in a 5-4 Supreme Court decision.

CDF-NY stands with all DACA recipients at this time. We remain committed to supporting the dreams of all young people in America. CDF-NY vows to continue the effort to protect our present and future generations who make us stronger.