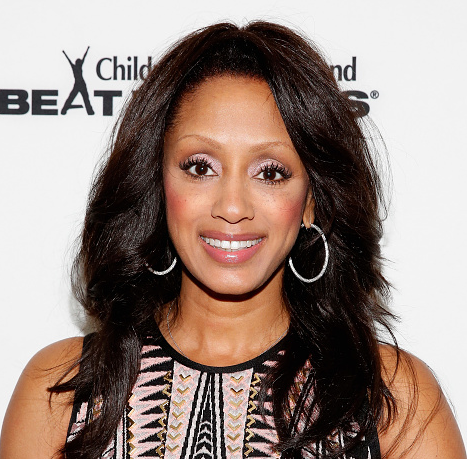 Malaak Compton-Rock began her career in entertainment and cosmetic public relations and special event fields. However, she found her true calling after accepting a position at the U.S. Fund for UNICEF (The United Nations Children’s Fund). During her three years with the organization, she spearheaded and oversaw the Special Events and Celebrity Relations Department. In 2008, she founded The Angelrock Project, an online e-village that promotes volunteerism, social responsibility, and sustainable change. For the past 9 years, Compton-Rock has been dedicated to supporting local grassroots organizations in South Africa, particularly in the informal township of Diepsloot. She is also the founder and director of Journey for Change: Empowering Youth Through Global Service, a program that takes groups of at-risk youth from underserved communities in New York City to South Africa and Ghana for two weeks of global volunteer service focused on HIV/AIDS and child slavery. She is a published author, an avid pubic speaker, and has been featured in an array of notable media outlets including, but not limited to “The Today Show,” “The Oprah Winfrey Show,” “Essence Magazine,” and “Forbes Magazine.” Compton-Rock holds a B.F.A. in Arts/Production Management from Howard University and a M.A. in Global Development and Social Justice from St. John’s University.  She has received Honorary Doctorate degrees from Fairleigh Dickenson University, Salve Regina University and Utica College of Syracuse University.  She sits on the board of directors of The Children’s Defense Fund and Capital Preparatory Charter Schools.